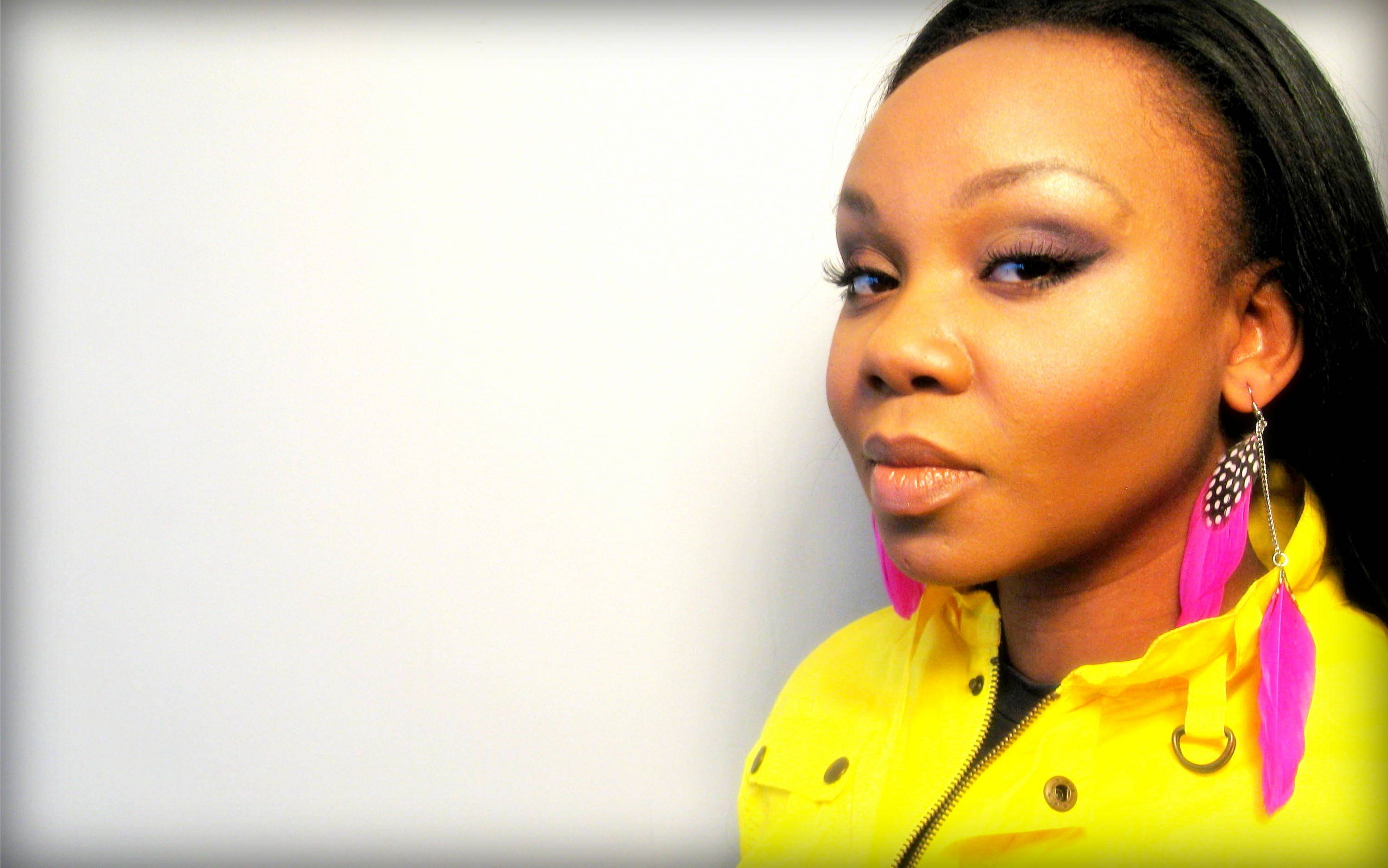 The Ria Reece Band’s second album, ‘’Out All Night’’, released on October 5th 2015, was especially popular on campus / community radio, making Earshot’s ‘’Top200’’ as well as charting among the ‘’Folk/Roots/Blues Top10’’, the ‘’HipHop Top10’’, and ‘’Top30’’ on several stations all across Canada. The album was also on daily rotation throughout 2016 on Stingray Radio via cable TV and on regular rotation at DAWG.FM in Ottawa. ‘’Out All Night’’ features a guest performance by Maple Blues Award winning harmonica player Guy Bélanger.

Ria Reece made her debut in 2012. Having performed only a handful of shows in the Montreal area, she was invited to perform in the 16th edition of Virée Blues Boréale in Gatineau / Hull. The following year, Ria and her band performed in ‘’Festival d’Été de Québec’’, a major player on the music festival circuit. Shortly after, the band released their self-titled debut album ‘’Ria Reece Band’’. The album was nominated for two Québec Lys Blues Awards : ‘’Blues & Associated Styles Album of the Year’’ and ‘’Breakout Artist’’.

‘’…Overall, The Ria Reece Band and their self-titled LP can only be described as, greatness.’’
- I Am Entertainment, Senseitional - Atlanta GA, November 1, 2013

‘’…The Ria Reece Band is a superb old school R&B band that encompasses a passionate delight intertwined with bluesy elements that make for a energetic soulful experience.’’
‘’….This fast rising band will draw you in with their musical craft- a mix of intense dedication and vehement sentimentality.”
- Examiner.com, Kyle Jarmon - Los Angeles CA, November 12, 2013

In 2015, Ria Reece Band was invited to showcase in Canadian Music Week. That same year, Ria Reece Band was also invited to perform in Blues Summit 7, Canada’s not to be missed biannual forum for all members of the blues music community; which includes blues music in all of it’s forms. After the release of ‘’Out All Night’’, Ria and her musicians hit the road to promote their new album. Important show dates throughout 2016 and 2017 included, the ‘’Mont-Tremblant International Blues Festival’’, ‘’Blues On The Rideau’’ concert series, ‘’Virée Blues’’ concert series, the ‘’Porquis Rock & Blues Festival’’, and the ‘’Festival Jazz Blues d’Edmundston’’ in New Brunswick. It is also important to note Ria Reece’s collaboration with Pat Loiselle, Montreal’s stringed instrument specialist. A collaboration which lead Ria to guest appear during Loiselle’s performances at the ‘’Montreal International Jazz Festival’’, the ‘’Montreal Folk Fest’’ and the ‘’West Island Blues Festival’’.

The Ria Reece Band released two new singles in 2018; ‘’Searching’’ and ‘’I’m Still Here’’. Both tracks were subsequently released, in the summer of 2019, on a limited edition 12'' Maxi clear vinyl.