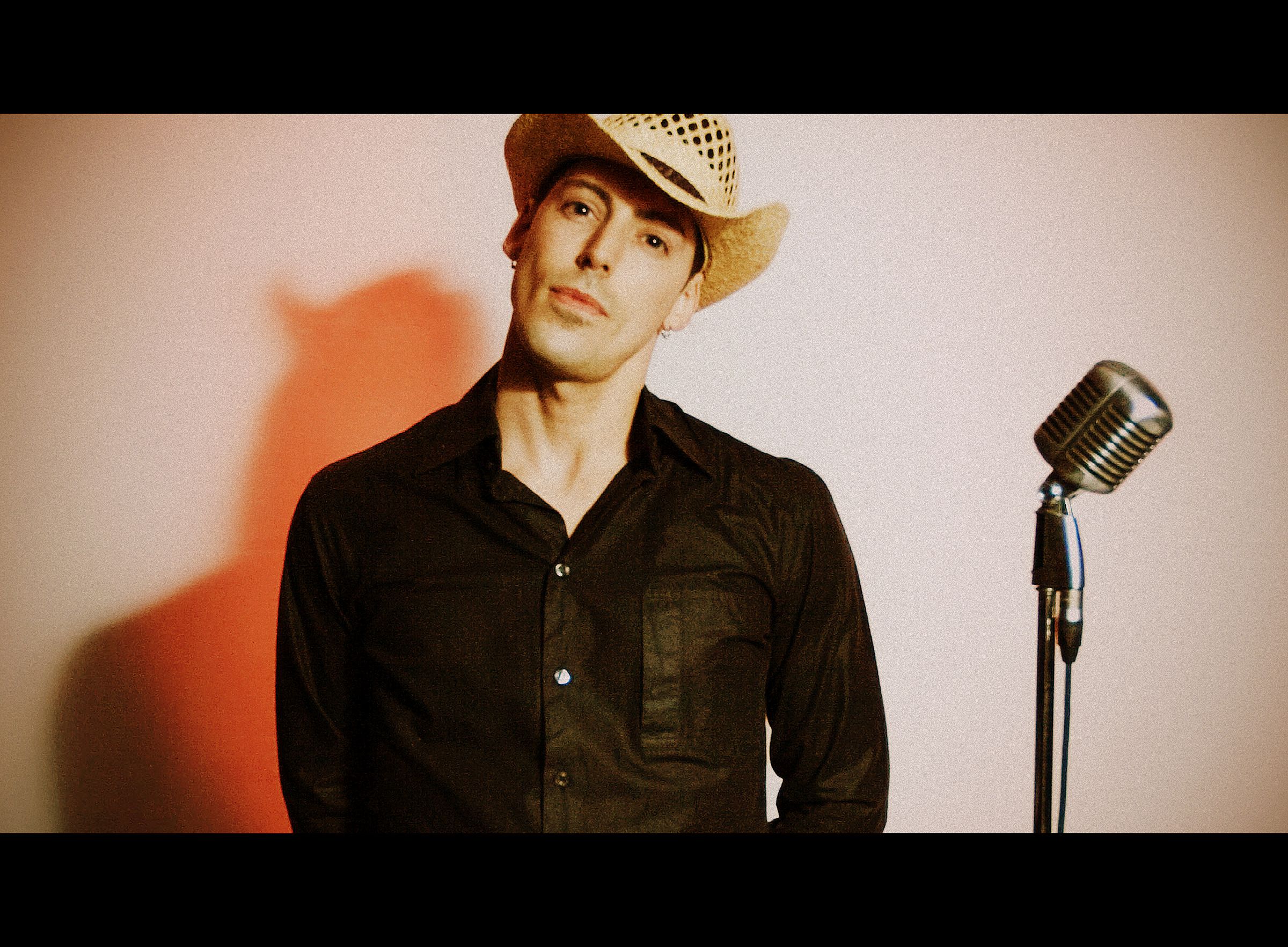 Disco Fairy Records first release, simply named Urbancowboy; is a collection of 10 songs written and performed by André Chevarie, the label’s founder. This Blues-Rock album saw the light of day in 2010. Inspired by the vintage styling of Quentin Tarantino films, the release set the tone for the label’s direction and slogan ‘’Analogue Grooves In A Digital World’’.